Aim of the game:

Listening skills are really important for learning new words, sentences and sounds and are essential for getting children ready for school. In this Jack in the Box game you child gets to be the Jack in the Box. This is such a great way of helping your child to build on their listening skills whilst having lots of fun.

What you will need:

A large cardboard box or a large washing basket

Something that makes a noise such as a shaker, bells, drum or musical toy

Warning! Make sure your box is large enough and sturdy enough to have your toddler in it and that they can get in and out without if tipping over.

How useful was this activity?

No votes so far! Be the first to rate this post.

We are sorry that this activity was not useful for you.

Tell us how we can improve this activity?

Back to Activities for Toddlers 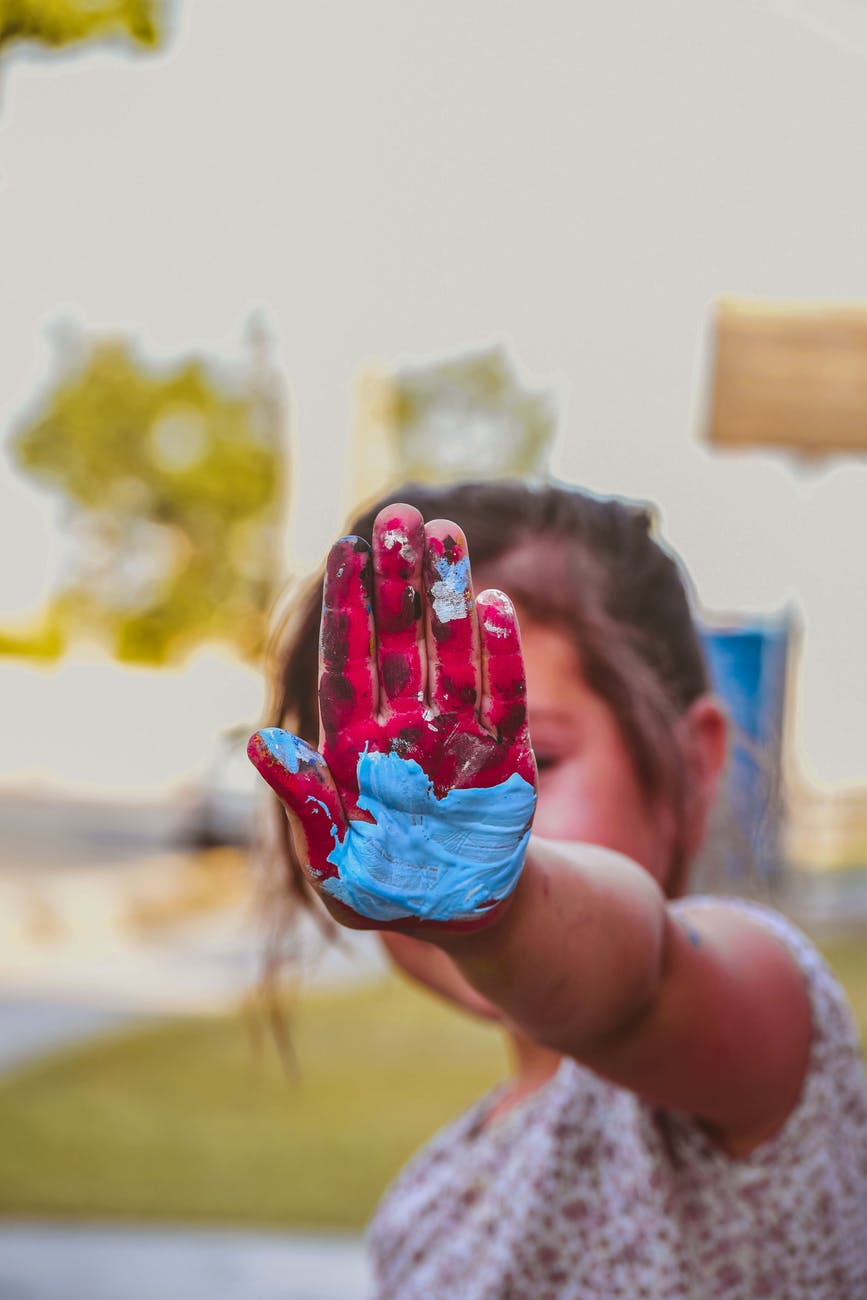